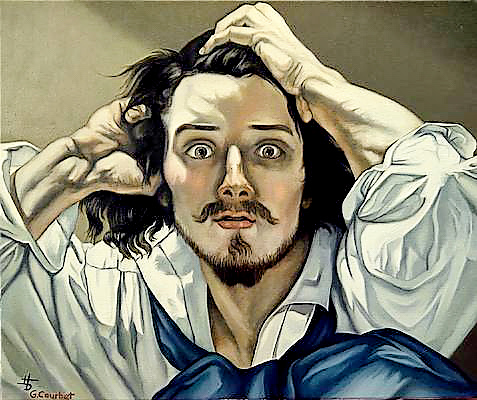 If I were to pick one word describing my mail from nonprofits in December, it would be URGENT! Every message was intent on reminding me how little time I had left to take advantage of either matching grants, the looming end-of-the-year tax deadline or a special opportunity that would close by December 31. I don’t blame the organizations for this. It’s nearly impossible to get our attention from Thanksgiving to New Year’s Day, so something has to break through the clutter.

As well, end-of-the-year giving has grown so much in importance that a nonprofit would be foolish not to do everything they can to nudge donors that they only have a few more days left to give - especially if you give according to the tax schedule. For some non-profits, end of the year giving accounts for as much as 70% of their total contributions so the sense of urgency is not imaginary. But, we really have more time to give unless we choose to put off our giving to the last moment and then only constant and urgent reminders will make us respond. Waiting to purchase an expensive item until there is a sale makes sense. Waiting to give until there is a special incentive does not.

There are always going to be unusual and unexpected reasons for end-of-the-year giving. However, I think the increase in urgent pleas and “only a short time left” messages are telling me I need to take a hard look at my giving pattern throughout the year. Am I helping to create the very thing that disturbs me?

Nonprofits work hard to make our giving regular with monthly sponsorships and automatic withdrawals. Churches (not as many as before) still have weekly offerings during the service, but not much is said throughout the year except on Stewardship Sunday. Other organizations have annual dinners, awards ceremonies, special events and campaigns that generate revenue and create ways to encourage us to give. I know these are important, but are they necessary because so many of us have lost the habit of giving? We may set a goal for giving but too often we find ourselves waiting until the last minute or the next event to make the gift. Would it be better for us, the ministries and nonprofits if we had stronger habits and fewer goals?

I read a thought-provoking article by James Clear titled “Forget Setting Goals. Focus On This Instead.” He distinguishes between goals and systems – or what I would call habits. Instead of setting goals, establish a pattern of behavior that you do frequently enough for it to become a part of your life. But here were three surprising discoveries:

Goals are strangely at odds with long-term progress. Meeting a goal can sometimes produce the effect of lapsing from the discipline it required to get there. It’s far better to have daily habits than the momentary exhilaration of meeting a goal.

Goals suggest you can control things you cannot. Setting unrealistic giving goals and being determined to meet them no matter what has produced some inspirational testimonies for desperate measures – like borrowing money or selling a house to meet a commitment.

So, I would like to suggest that we work on habits of giving this year and not just goals. I am going to do my part to give ministries and nonprofits some relief from the pressure of sending out those emails telling me I have only three days left to give.