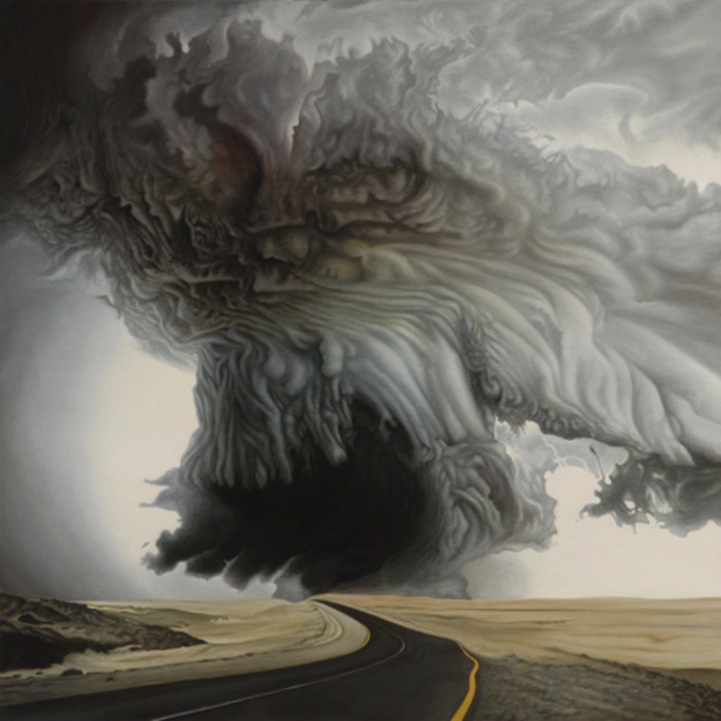 If you read biographies, you notice a recurring pattern in the lives of many great leaders: early success followed by years of obscurity and hardship – even rejection and exile.

Child stars and prodigies often experience the same. Writers and artists may show promise and then languish for decades before creating anything again. One-hit wonders are common in music, as are novelists who cannot produce a second best-seller. Sometimes circumstances change beyond their control. Silent movie star Rudolph Valentino’s voice was not suitable for movies with sound. Yasha Heifitz was brilliant as an untaught prodigy but being taught how to read music ruined him for years. Marlon Brando had been in a 10-year box office slump before The Godfather revived his career. Steve Jobs was fired from Apple when the company decided to move to professional management.

In other words, early success – even brilliance – is no guarantee of longevity or continued success: They fail where they used to win. They face rejection instead of applause. They go into slumps and dry periods. You remember what Tom Hanks says to Gina Davis in the movie A League of Their Own when she wants to quit because it is too hard? “Of course it’s hard. If it wasn’t hard, everyone would do it. It’s the hard that makes it great.”

It was just so with David when he faced the consuming paranoia of Saul. Up to a point he had led a charmed life surrounded by acclaim, success and the erratic love of Saul himself. But then the story turns and David is on the run for his life. Saul even kills the priests and destroys a whole city of his own relatives in retribution for his imagined belief that David is against him.

But it is such adversity which often proves to be the necessary transition from the charmed life of early success and admiration to the truly courageous life. One man alone escapes from the slaughter to tell David what has happened and this is, for me, the crisis of the story and the turning point of David’s future.

He told David that Saul had killed the priests of the Lord. Then David said to Abiathar, “That day, when Doeg the Edomite was there, I knew he would be sure to tell Saul. I am responsible for the death of your whole family. Stay with me; don’t be afraid. The man who wants to kill you is trying to kill me too. You will be safe with me.”

David’s life took an unexpected and undeserved turn that defined him for the balance of his life: “My world has changed. I didn’t choose this. It was forced on me but God has a purpose for my life.”

Following the sudden death of her husband Sheryl Sandberg wrote: “You can give in to the void, the emptiness that fills your heart, your lungs, constricts your ability to think or even breathe.  Or you can try to find meaning.”

The Adequacy Of God

How does David respond to adversity and the realization he is no longer the fair-haired boy in the favor of the court? What do you do when you are an exile from the acclaim you once enjoyed? Not overwhelmed by guilt he shoulders the responsibility of their deaths and refuses to allow fear or remorse to rule him. Unlike Saul who chose to live and die in jealousy and anger, David chose trust in the adequacy of God. He now has commitments and obligations that will tie him down for the rest of his life. Some will be champions and others will be burdens. This is the pattern of his own leadership – his commitment to take care of people for generations, especially the weak. He remained committed to those who disappointed and disagreed with him – staying true even to those who betrayed him.

When my father was five years old, he fell and sliced open the wrist of his right hand from a glass jar of peaches he was carrying. His family had no insurance or access to medical care, so they took him to the closest hospital where the doctor on duty told them the nerve in my father’s right arm had been severed and would need reconnecting.

The surgeon was drunk and botched the job, leaving Dad with a right hand that had little strength and was shaped much like a claw. While able to hold a nail between his fingers, weakly shake a hand, and hook his thumb around the steering wheel of the car to drive, for all practical purposes his right hand was useless. He had to learn to write and do almost everything left-handed. Yet, when he talked about it he put it this way: “My right hand is not a handicap. It is a fact of life. I can deal with that fact.”

It’s a hinge point in his life – and we may experience the same in ours. There are circumstances we don’t choose. People and relationships die. Opportunities are forever lost and while that may be the end of a charmed life it is the beginning of true courage.