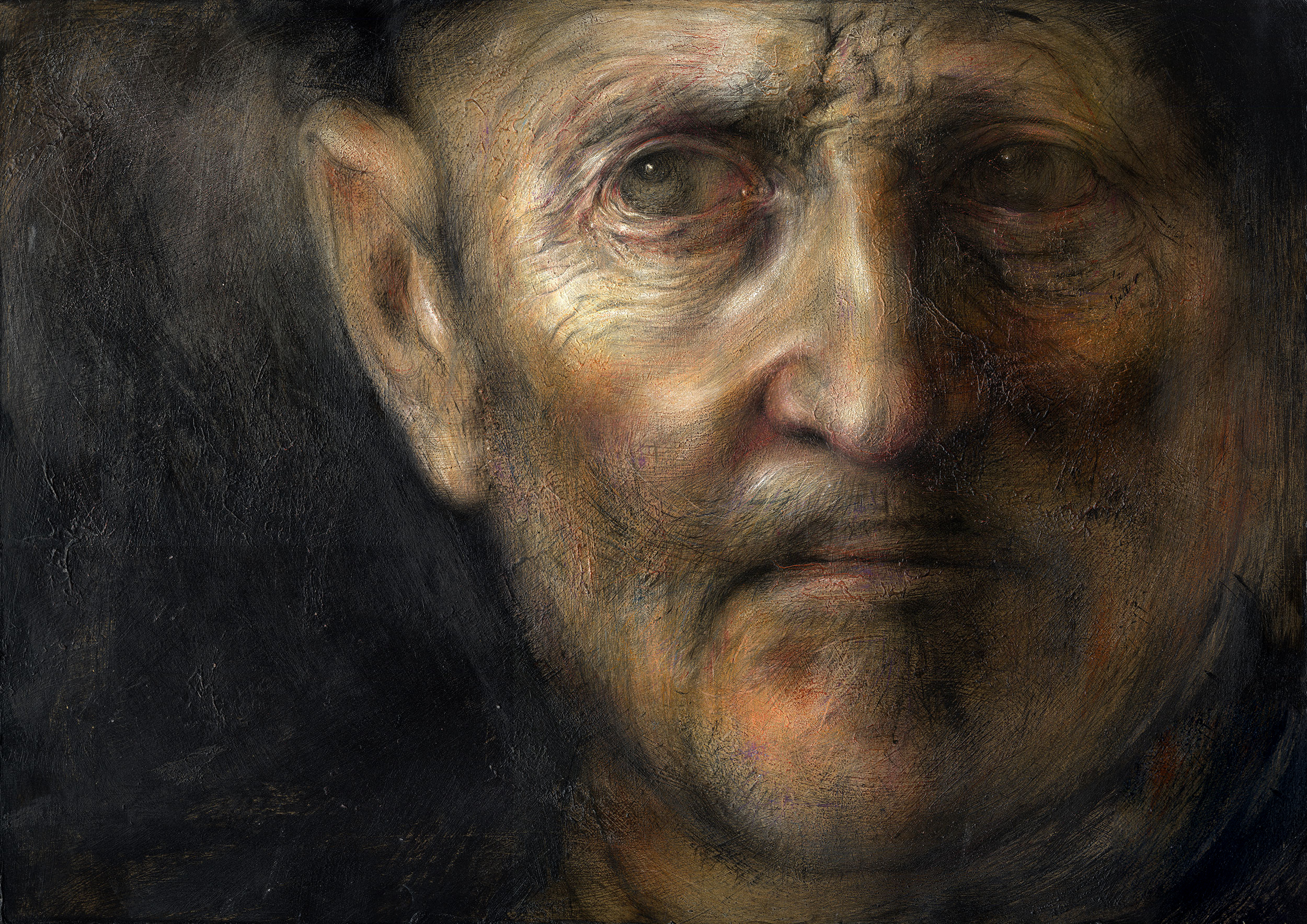 We love dreamers and visionaries. We revere the people who never, ever, ever give up but persevere and despite all the obstacles manage to turn that dream into reality. There could not be a better time in history for people like this. Dream. Run with it. Make it happen.

But, in the words of the poet Langston Hughes, what happens to a dream that languishes for decades?

‍What happens to a dream deferred?

Does it dry up
like a raisin in the sun?

Those words reminded me of the stillborn dream of Caleb in the Old Testament. There is no better example of an ambitious and determined dreamer.

Most often we remember Caleb as one of the 12 spies who secretly explored Canaan and returned with the report that it was an exceedingly good land, and with God’s protection, there was no reason not to take it despite the giants.

However, out of fear (and as a result of 10 other spies filing a false report), the people demanded new leadership that would take them back to what was familiar. And then worse, they voted unanimously to stone Joshua and Caleb to death.

How does Caleb react to the rejection of his report? Does he strike off on his own and wash his hands of Israel? Does he become a burr under the saddle and a cynical critic constantly reminding them of their failure to risk? Does he stir up a revolution? No, he doesn’t. God said Caleb “has a different spirit and has followed me fully…” What was different about his spirit?

It’s easy to skip ahead 45 years and see Caleb as the old man of 85 who has nursed the dream of taking down giants. Waiting until everyone else has been assigned their land, Caleb reminds Joshua of the promise of Hebron to his family: “I am still as strong today as I was in the day Moses sent me; my strength now is as my strength was then.”

These are the two images we most often have of Caleb. First, the young spy and then the old man as a giant killer. But for me, the spirit of Caleb I most admire is illustrated by the distance between those two events: Forty-five years.

His life is one of unyielding fidelity – the essence of his different spirit and what it meant to follow fully. Caleb is faithful not only to God but also to unfaithful people.

He wanders with the Israelites for the better part of his life in total obscurity, and never mentioned again for the 40 years they are in the wilderness. He fights their battles and puts up with their complaints, their grumbling, their cowardice, their rebellions, and faithlessness. Caleb watches his whole generation needlessly die from disease, mass catastrophe, and monumental losses. But he stays. He shares their punishment. He is always faithful.

To be faithful is often a long time wandering with fearful, angry and unpleasant people who would rather see you dead – but you do it anyway. In a way, Caleb’s sentence is worse than theirs because the Israelites deserved it. He lived with the dream of one-day defeating giants while they lived the rest of their lives content with failure and longing for what used to be.

Nobody stays with such losers – but Caleb did. Nobody sacrifices their future for this, but Caleb did because he had a different spirit. It was a spirit that enabled him not only to be unafraid of the consequences of telling the truth or having the courage to ask for the hardest assignments. It was the spirit that allowed him the freedom from the fear of wasting his life on undeserving people. For me, that is what is most remarkable about him.

Is this right for everyone to stay and defer the dream? No. Caleb is not an example for many. These people are rare and few are called to it.

Still, there are times in life when the dream is deferred but we do our duty – and we wait. Not in resentment, bitterness, and regret but in knowing what lies ahead. I have found that fear is usually the reason we choose not to wait on God. Not fear of giants or critics but the fear of wasting our lives.

For some, the real battle is not in telling the truth or conquering giants but in staying faithful in the wilderness, staying focused for decades on “the land is good and the Lord is with us.” Caleb didn’t forget his dream or give it up. He lived a true life of fidelity.