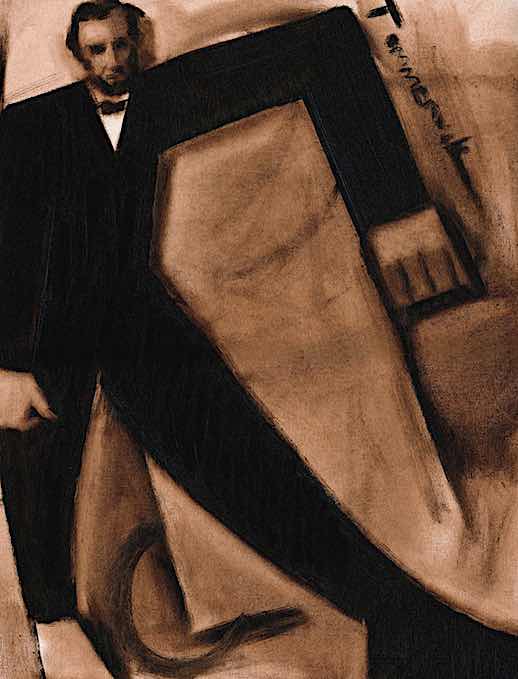 The Task of the Age

One of the most watched events of 2012 was Nik Wallenda's tightrope walk across Niagara Falls. In doing so, he became the first man ever to walk directly over the Falls. If you saw it you may remember the mist obscured image of his dropping to one knee, fist-pumping and running to the end of the rope into the arms of his family. It was a great moment of personal victory.

I've not seen any leadership books so far based on his feat. Why not a best-seller titled "Five Keys For Taking An Organization Across Niagara Falls"? I suspect everyone knows the personal skills and appetite for risk required to accomplish such a dangerous challenge are rare. No one would expect to hear a corporate motivational talk on Nik's trek across Niagara. We get close with, “If you are not willing to risk the unusual, you will have to settle for the ordinary.” Sometimes the ordinary is the right choice and the incremental journey from good to great is closer to what can be accomplished by mortals.

Yet, as a result of Steven Spielberg's inspiring movie "Lincoln" based on Doris Kearns Goodwin's prize winning book "A Team of Rivals", we saw a flood of titles telling us how to put together similar teams of rivals, sworn enemies and dissenting voices. Too many church committees have unintentionally done that for years with terrible results. The skill required to put together conflicting voices in a way that produces more than wrangling is unique. What we fail to understand is the rarity of what Lincoln accomplished. It was as much a unique individual skill as Nik Wallenda's and just as likely not to be repeated by more than a few in history. Goodwin’s own analysis is the best one:

‍This, then, is a story of Lincoln’s political genius revealed through his extraordinary array of personal qualities that enabled him to form friendships with men who had previously opposed him; to repair injured feelings that, left untended, might have escalated into permanent hostility; to assume responsibility for the failures of subordinates; to share credit with ease; and to learn from mistakes. He possessed an acute understanding of the sources of power inherent in the presidency, an unparalleled ability to keep his governing coalition intact, a tough-minded appreciation of the need to protect his presidential prerogatives, and a masterful sense of timing.”

James 1 of England was faced with a split country and needed to find a way to create a common purpose among men who were determined to defeat each other at any cost. In 1604 he convened the Hampton Court Conference for the express purpose of creating a new translation of Scripture that would resolve the inconsistencies between the Bishop's Bible and the Geneva Bible. To do that, he appointed 54 scholars with widely differing and strongly held theological differences. It was either a recipe for disaster or a stroke of genius. It turned out to be the latter with the result being the publication of what we know as the King James Bible in 1611.

Today, what we too often hear is, “We tried it and it didn’t work” and a return to boards and governing bodies choosing people most likely to fit in with the chemistry of the existing group.

Just as there were individuals and groups during Lincoln’s time who were anxious to build bridges before, during and after the carnage of the Civil War there are groups today, like Living Room Conversations, The Colossian Forum, The Better Angels Society, and Braver Angels who are convening groups with opposing voices and beliefs to encourage conversations that begin with listening and not rancor and demonizing. It is far more than tolerance or finding the lowest common denominator about which they can agree without boiling over into anger and accusations.

Maybe there is something to be learned from the skills necessary to create a "team of rivals.” It is daring to create a vision that is compelling and beyond the pettiness of either party. It’s too easy to say it is politics that has brought us to this point of division and it will not be politicians leading us out. But Lincoln was a consummate politician and only in using his political skills was he able to lead the country from being torn apart.

I long ago fell into thinking the musician Sting was right when he sang, “Our politicians, they all seemed like game show hosts to me.” It would have to be someone clearly not a politician but a leader from another field. I’m not so sure now. I do know this. Alexander Solzhenitsyn was right when he wrote, “Very soon, only too soon, your country will stand in need of not just exceptional men but of great men. Find them in your souls. Find them in your hearts. Find them in the depths of your country. There is but one choice: to rise to the task of the age.”

Where are we to find the men and women in our souls, our hearts and the depths of our country who will rise to the task of the age?