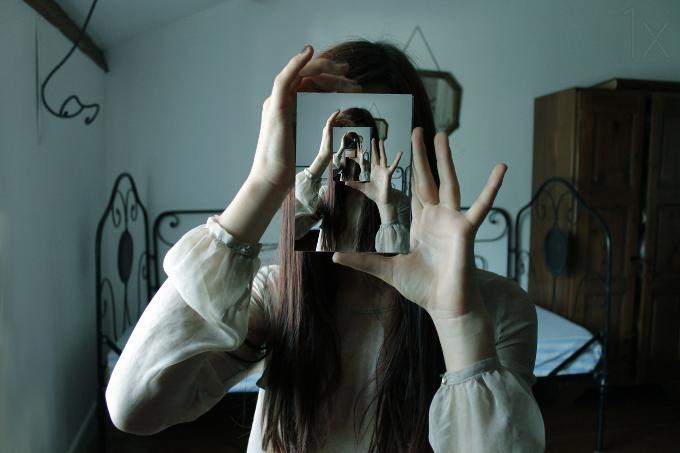 According to Socrates, “The unexamined life is not worth living.” I suppose that is right for the most part. However, is it possible to have an over examined life?

In the last several years, I have been in conversations with people young and old about what it means to do something meaningful with their lives. For the young, it is mostly a question of investing their future years in a fulfilling and purposeful career – or series of careers. For many, this leads them to nonprofit work or social entrepreneurship as they have serious doubts about the value of either a corporate career or “menial” work. For the older, it is often about what to do with the balance of their lives now that they are near the sunset of their careers. For both, it is the result of having examined and re-examined their lives while questioning whether they will come up short. I worry about that.

It reminds me of the story “The Rocking-Horse Winner” in which author D.H. Lawrence describes a home where the young family is haunted by the unspoken phrase, “There must be more money! There must be more money! The children could hear it all the time though nobody said it aloud.” The balance of the story is the sad account of how the young son, by rocking madly on his toy horse, discovers a way to predict the winners of horse races. Tragically, he eventually rocks himself to death because the voices never stop. There is never enough money.

I wonder if we have substituted “meaning” for the money in that story. Our constant longing for and grasping after meaning has become unhealthy. I would even, in some cases, call it greed. The unspoken phrases chasing us now are, “I must find meaningful work and a purposeful life,” and “I must find something that will make my life matter in the years I have left and after I am gone.”

As I said, I worry about that. I fret about the vague dissatisfaction older people have with the lives they have led or the unrealistic expectations the young have for what is ahead.

At the very pinnacle of his fame and productivity as a writer, Leo Tolstoy suddenly lapsed into a spiritual crisis. Maria Popova of Brainpickings writes, “With his greatest works behind him, he found his sense of purpose dwindling as his celebrity and public acclaim billowed, sinking into a state of deep depression and melancholia despite having a large estate, good health for his age, a wife who had born him fourteen children, and the promise of eternal literary fame.”

Tolstoy kept a journal which he later published as “A Confession.” What strikes me is Tolstoy’s conclusion about finding meaning. It is not more fame or fortune. It is not great achievement or important contributions, nor is it self-sacrifice or humility. Rather, it is what he calls discovering the “gladness” that seems to be out of the reach of his peers so anxious to find meaning:

“In contrast with what I had seen in our circle, I saw that the whole life of these (common) people was passed in heavy labour, and that they were content with life. In contradistinction to the way in which people of our circle oppose fate and complain of it on account of deprivations and sufferings, these people accepted illness and sorrow without any perplexity or opposition, and with a quiet and firm conviction that all is good. In contradistinction to us, who the wiser we are the less we understand the meaning of life, and see some evil irony in the fact that we suffer and die, these folk live and suffer, and they approach death and suffering with tranquility and in most cases gladly…

In complete contrast to my ignorance, [they] knew the meaning of life and death, labored quietly, endured deprivations and sufferings, and lived and died seeing therein not vanity but good…”

That is exactly what Solomon discovers at the end of his search in Ecclesiastes. Having determined that there is no ultimate meaning to be found “under the sun” or in this finite life, he says, “Moreover, when God gives someone wealth and possessions, and the ability to enjoy them, to accept their lot and be happy in their toil – this is a gift of God. They seldom reflect on the days of their life, because God keeps them occupied with gladness of heart.”

I know that seems simplistic (or worse), but it rings true. If God gives one the ability to enjoy what has been given, to see purpose in toil, and to skirt the distraction of constant brooding over what has been or is to come then one can find what Tolstoy and others struggled so long to discover through constant self-examination: gladness of heart. The seldom examined life is indeed worth living. More than that. It is a gift.