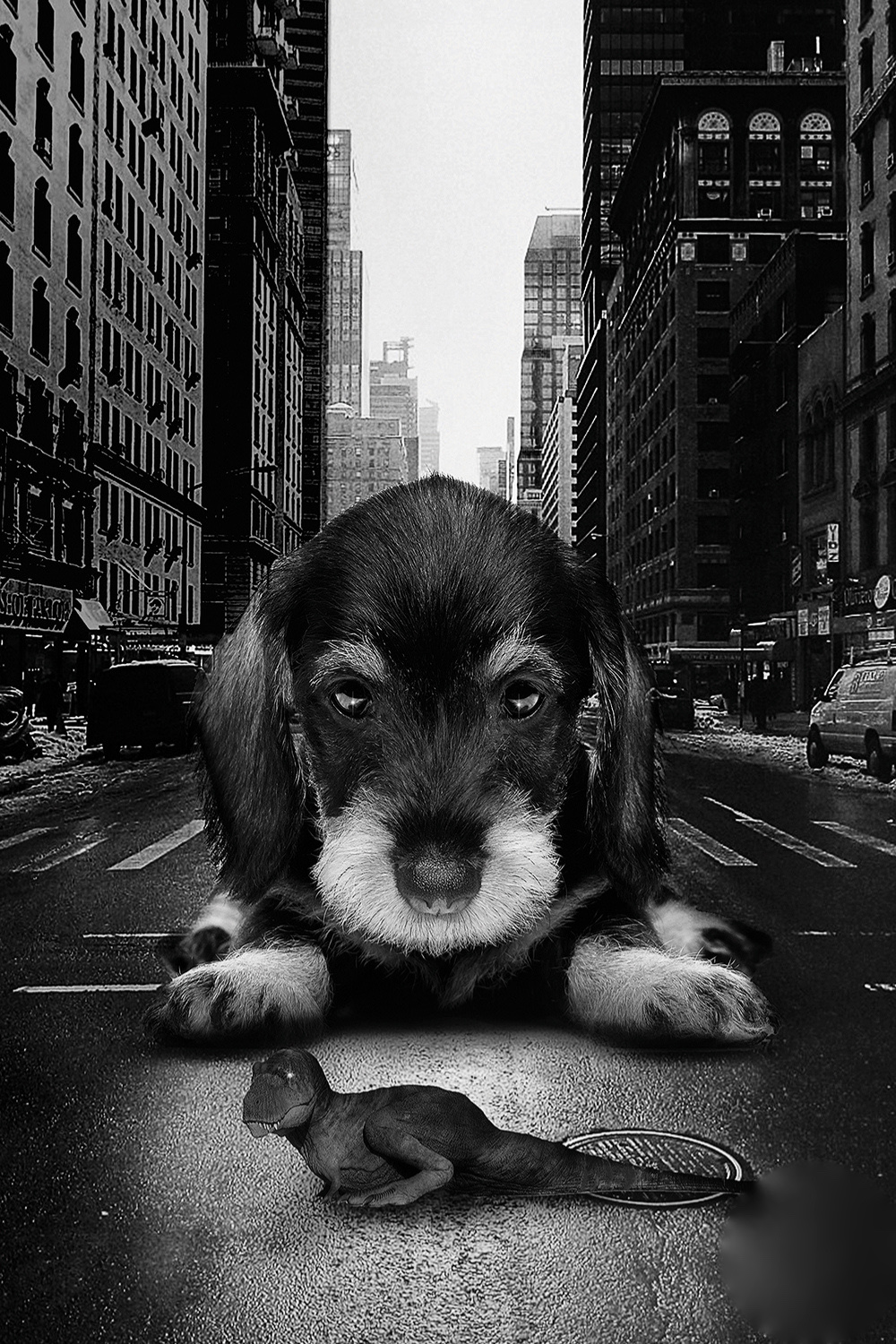 The Game Has Changed

When I worked with Bob Buford, I asked him how he had become so successful in the cable television business. His quick response was they had concentrated on being a dominant supplier to a protected niche. That meant while his company was not the only game in town it was so good at what they did that people thought of them first. They occupied the mental box marketers call “top of mind.” While winning this space may not eliminate competition, it makes it harder for others to capture your customers.

For decades nonprofits have occupied a similar box in the minds of private foundations and donors. I remember well an interview with Curtis Meadows in 2007 when he was named “Grantmaker of the Year” by the Council on Foundations. Curtis said there was a unique partnership between foundations and nonprofits in that the success of funders was dependent on the work of nonprofits. He would always thank the nonprofits for allowing the Meadows Foundation to be a part of their work. “We always say to our applicants, in all honesty, thank you for giving us the chance to play some small role in the achievement of your dreams because some of them are our dreams too.”

In other words, if a foundation wanted to accomplish its mission it was practically limited to funding nonprofits. Yes, there has always been intense competition among the 1.5 million nonprofits but, in a sense, they had found a way to be a dominant supplier to a protected niche. Foundations needed them and, in some cases, the mission of foundations had become funding nonprofits and not necessarily having a mission of their own. It has been a useful arrangement for all involved.

But that is changing. If Curtis were to make that talk today he would be addressing a far more diverse audience of partners and not just nonprofits. While it is true that foundations in the past have been limited by the restriction of giving to 501(c)3 organizations, nonprofits are discovering their assumption that a tax-deductible organization has a monopoly on giving is quickly eroding. People—especially younger people—are far more open to not being concerned about the tax-deductibility of their gift. They are giving for results—political or social—and not for tax-deductibility. Today’s donors are more open to options than the previous generation whose first question was often, “Are you tax deductible?” In fact, according to Lucy Bernholz, the dominance of nonprofits may have peaked.

First, we might take a lesson from the explosive growth of political funding. Since the “Citizens United” ruling in 2010, political giving has gone from $250 million in 2010 to more than $10 billion in 2022. None of this is tax deductible. Yes, it is passed through nonprofits (social welfare organizations) and while they pay no taxes on these funds, the donors do not get a deduction. Political donors are demonstrating what we have known for years. The great majority (85%) of donors are not motivated by tax deductions. We just had no idea that major donors felt the same way. As well, more than a few have found other ways to reduce or eliminate their taxes completely.

Second, while Americans have a history for creating and funding institutions and organizations this is not true elsewhere. In fact, there is a distinct bias against nonprofits in many countries because they threaten the authority and role of the government. Our tradition that nonprofits assist the work of government and that government funding in grants and fees is essential for their survival is not true in many other countries. As a result, individuals desiring to create change and “do good” have had to be very creative and devise new, innovative structures to accomplish their work. In fact, there is a movement away from formal organizations toward informal alignments like “flash causes,” crowdfunding, digital activism, networks, affinity groups, business enterprise, and very loose affiliations highly focused on particular issues and results.

The dynamics and nature of technology are shaping a world that values sharing, connecting the dots, speed and open information more than structure. This is intimidating to those used to nonprofits being the major option for funders. Nonprofits are not going to close their doors in the next five years but they are going to feel the shift.

Someone once said the mark of the end of an evolutionary cycle is the unsupportable size of what is soon to be obsolete. Dinosaurs were never bigger than right before they became extinct. The nonprofit world has grown every year for the past several decades partly because the funders felt they needed tax-deductible organizations to address problems and issues and partly because there were few, if any, options. No longer.

In his book, “Who Says Elephants Can’t Dance?,” Lou Gerstner wrote the inherent danger of success is getting so good at something that changing became unthinkable. Companies would build up an internal commitment to their existing businesses and rather than changing they find it easier to just keep doing the same things that brought them success. “They codify why they’re successful. They write guidebooks. They create teaching manuals. They create whole cultures around sustaining the model. That’s great until the model gets threatened by external change; then, all too often, the adjustment is discontinuous. It requires a wrench, often from an outside force.” And, even though it’s painful it is the only way to respond when the game has changed— and it has.