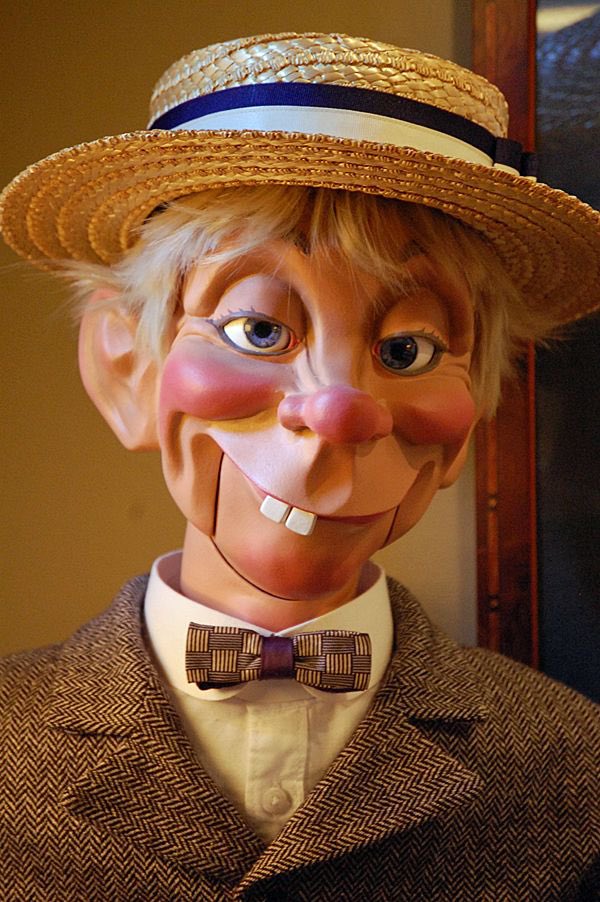 A friend made a large donation to help a new organization get started. The founder was an acquaintance and not only persuasive but passionate about the new organization being able to meet a social need not being addressed in the community. The venture failed within two years and ended badly for everyone. I told him he had paid his "dumb tax" on giving. We all pay it either early on – like him – or later. It always comes when we venture into areas about which we know very little and, typically, with people we do not know well. The tax tends to decrease with experience but I've paid it more times than I like to admit. Maybe you have as well?

One of the areas most likely to increase your exposure to the dumb tax is in start-ups. Some of us are more naturally drawn to new ventures and ideas. We like the people who are visionaries and the possibility of attacking a knotty problem with a unique solution is appealing. Over the years, I've learned some things about funding start-ups that may be useful to you.

First of all, start-ups and new organizations are a good thing. We don't limit the number of restaurants, banks or churches in a community. As long as there is a market, there will be new businesses. Many will fail but others will thrive and grow. That's the beauty of a free market. It's also true with nonprofits. Next year, between 30,000 and 50,000 non profits will be created and added to the 1.8 million that already exist. While many are inefficient and duplicate services offered by others, the increasing complexity of social issues makes it impossible for one or two agencies to have enough competence or capacity to address them all. Whether it is children, mental health, poverty, education, or substance abuse, all of the issues are becoming more complicated over time and requiring even more specialized approaches.

Second, a number of circumstances in our country and community make start ups more likely. The generation born between 1982-2000 (Echo Boomers or Millennials) number 80 million and one of the key characteristics is their social activism. They love starting things that address social issues! They are connected as no other generation before them and highly entrepreneurial. I put it this way. "Our generation wanted to save the world and their generation wants to fix it." On the other end of the spectrum, aging Baby Boomers are retiring but want to be active and relevant. They often have personal resources and access to networks of resources that allow them to start nonprofits that target issues they have wanted to address for years – but they have been too busy working! This is their last chance to make a difference. Ironically, a high unemployment rate has made more people available to look for options where they can earn a living and one of those options is starting a nonprofit. A healthy recovering economy is making more money available for charitable giving and an aging population is far more serious about large bequests than ever before. Finally, it is still relatively easy to start a new organization. The barriers are low compared to getting a new business off the ground.

So, what have I learned in 30 years? Just these few principles:

1. If the number one reason for the failure of a nonprofit is inadequate leadership and management then the number one reason for success is competent and passionate leadership. You are, ultimately, betting on a person and their ability to make it work. Is this person not only passionate ("sleep on the floor") but also with a track record that tells you they are experienced and competent? Passion is not enough. The single most important element is the leader.

2. The number two reason for the failure of a nonprofit is insufficient capital. Does the leader have experience in raising money – not just enough to get started but the ability to spend almost 60% of her time raising money and still get everything done? Normally, it takes five years of start-up funding and are you as a donor committed to that? Does he have his own "skin in the game" or is he only risking the money of others? How many funding sources are there and how much dependence is there on only one or two sources?

3. Who is on the board and what role do they play? If they are merely friends that is a danger sign. Friends don't fire founders. Friends don't typically ask hard and uncomfortable questions. Friends may not bring the essential skills needed for survival in the first several years. A leader unwilling to surround herself with challenging people is not a good bet.

4. Is there a plan that is based on the "market" for the organization – both clients/customers and donors – or is there an assumption that filling an obvious need with energy and passion is enough? You can never know everything or predict the future but you can have a plan that allows for changes.

People have different reasons for starting nonprofits. In my experience, about 40% are dissatisfied with their work and looking for something more fulfilling. Another 40% are looking for a lifestyle of helping while having a salary. About 10% are absolutely sincere but missing one or more components. That leaves 5% who are a good bet but not a sure thing and a final 5% who are what I call "buying Intel at $2 a share". You know they are going to make it work. They may not be the most balanced people you'll ever meet but they are all in. It is worth the work.