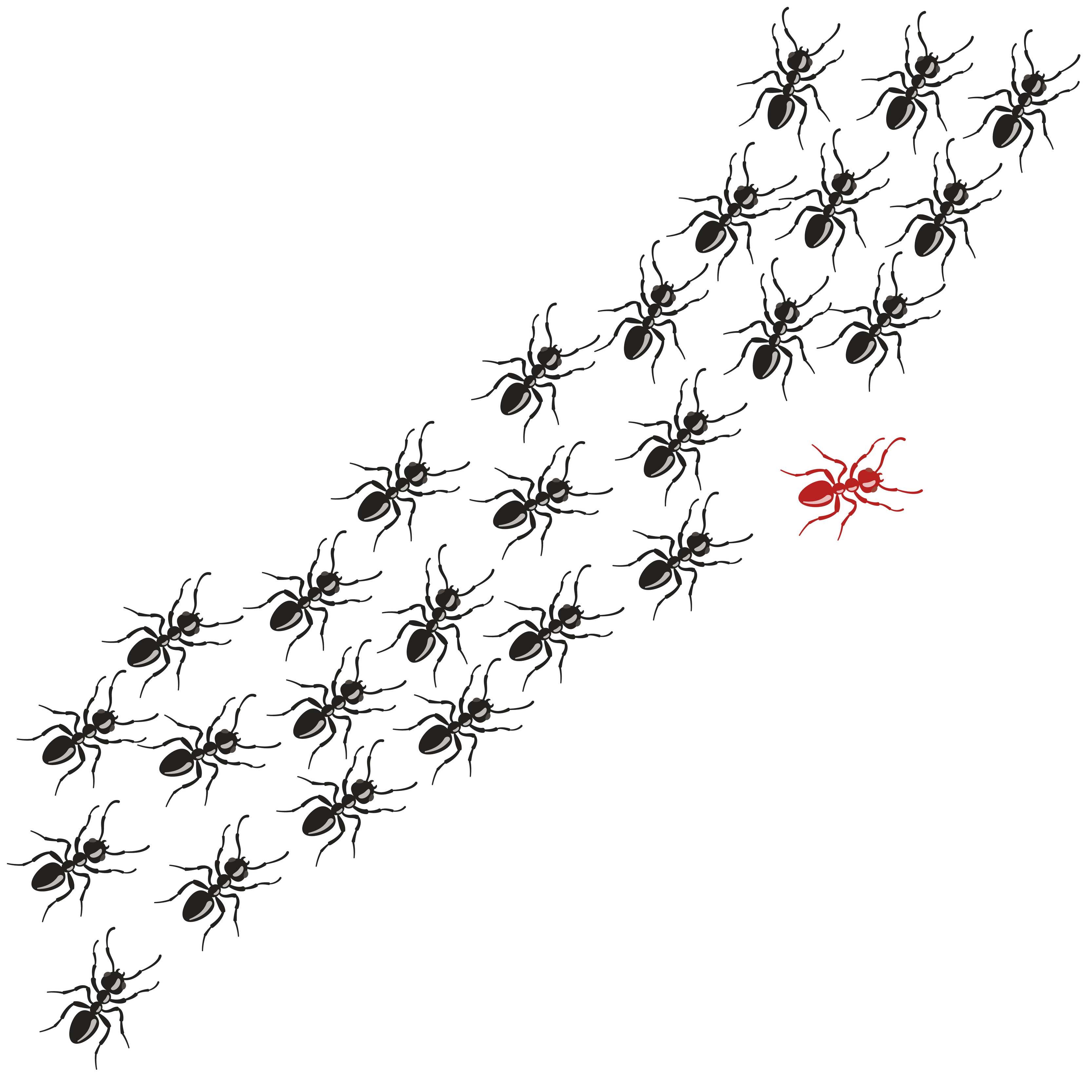 You may have read William Easterly’s book, “The White Man’s Burden: Why the West’s Efforts to Aid the Rest Have Done So Much Ill and So Little Good.” While the title pretty much gives you the essence of the book, the first chapter details a basic distinction between two types of people: Planners and Searchers.

Planners start with basic problems and make them bigger before offering any solutions. They apply global blueprints and raise expectations but take no responsibility for meeting them. They think they already know the answers that can be imposed from the outside and believe poverty is a technical engineering problem that their answers will solve. Planners’ grand plans require very large bureaucracies. Today, we call that “longtermism” or the belief that our own generation is but one page in a much longer story, and that our most important role may be how we shape—or fail to shape—that future story.

On the other hand, Searchers find out what is in demand. They adapt to local conditions and focus on small homegrown solutions. They are flexible and quick to change and see opportunities. They do not require hundreds of staff “on the ground.”

An article in “National Geographic” on “Swarm Theory” only confirmed what William Easterly’s book describes. In an attempt to explain how large herds of caribou, colonies of ants, schools of fish and hives of bees make decisions about everything from escaping enemies, choosing a new hive or deciding what to do next, most don’t have a clue.

There is no grand plan of action, no single leader or global vision. The action of the ant colony is dependent on the accumulated actions and communications of thousands of individuals interpreting current reality and changing conditions. While the way they communicate real-time changes to each other is truly miraculous and beyond our comprehension, it’s clear there are no Planners – only Searchers. Thousands of small successes and failures inform the larger group about what works and what doesn’t – and then they do more of what works and less of what doesn’t.

Paul Theroux in an article titled “The Africa Aid Mess” has written a scathing criticism of what the English novelist Charles Dickens described as “telescopic philanthropy” or the preference to focus on far away problems. In his own way he is describing Planners.

“Never have so many people, so many agencies, so many stratagems, so much money been deployed to improve Africa — and yet the majority of the movers are part-timers, merely dropping in, setting up a scheme in the much-mocked “the-safari-that-does-good” manner, then returning to their real lives, as hard-charging businessmen, Hollywood actors, benevolent billionaires, atoning ex-politicians, MacArthur geniuses, or rock stars in funny hats. It’s not hard to imagine the future tombstones…chiseled with the words, ‘Telescopic Philanthropist.’ The farther away the donors are, the shorter their visits and the more passionate their feelings.”

While Theroux is, in my opinion, harder on them than they deserve, he makes the point that celebrity philanthropy or becoming a celebrity by virtue of philanthropy is not merely ineffective. It plays into the hands of corrupt leaders and is manipulated by the far less altruistic agendas of resource hungry nations.

His conclusion is that those who come to stay and engage in the life of Africa will do far more good over the long term through a life-time of small and seemingly insignificant efforts.

‍“The real helpers are not the schemers and grandstanders of the family foundations or charities; they are nameless ill-paid volunteers who spend years in the bush, learning the language and helping in small-scale manageable projects, digging wells, training mid-wives, teaching villagers that unprotected sex spreads HIV; and among these stalwarts are the long-serving teachers who have liberated Africans by simply teaching them English, and are still doing so, even as they make the local governments lazier.”

This describes so many invisible donors and nameless volunteers doing seemingly small things in our local communities and around the world that are not part of a global plan or comprehensive strategy.  I encourage you to keep supporting all those highly individualized efforts that create homegrown solutions and not be caught up in the surge and schemes of grand-plan philanthropy.