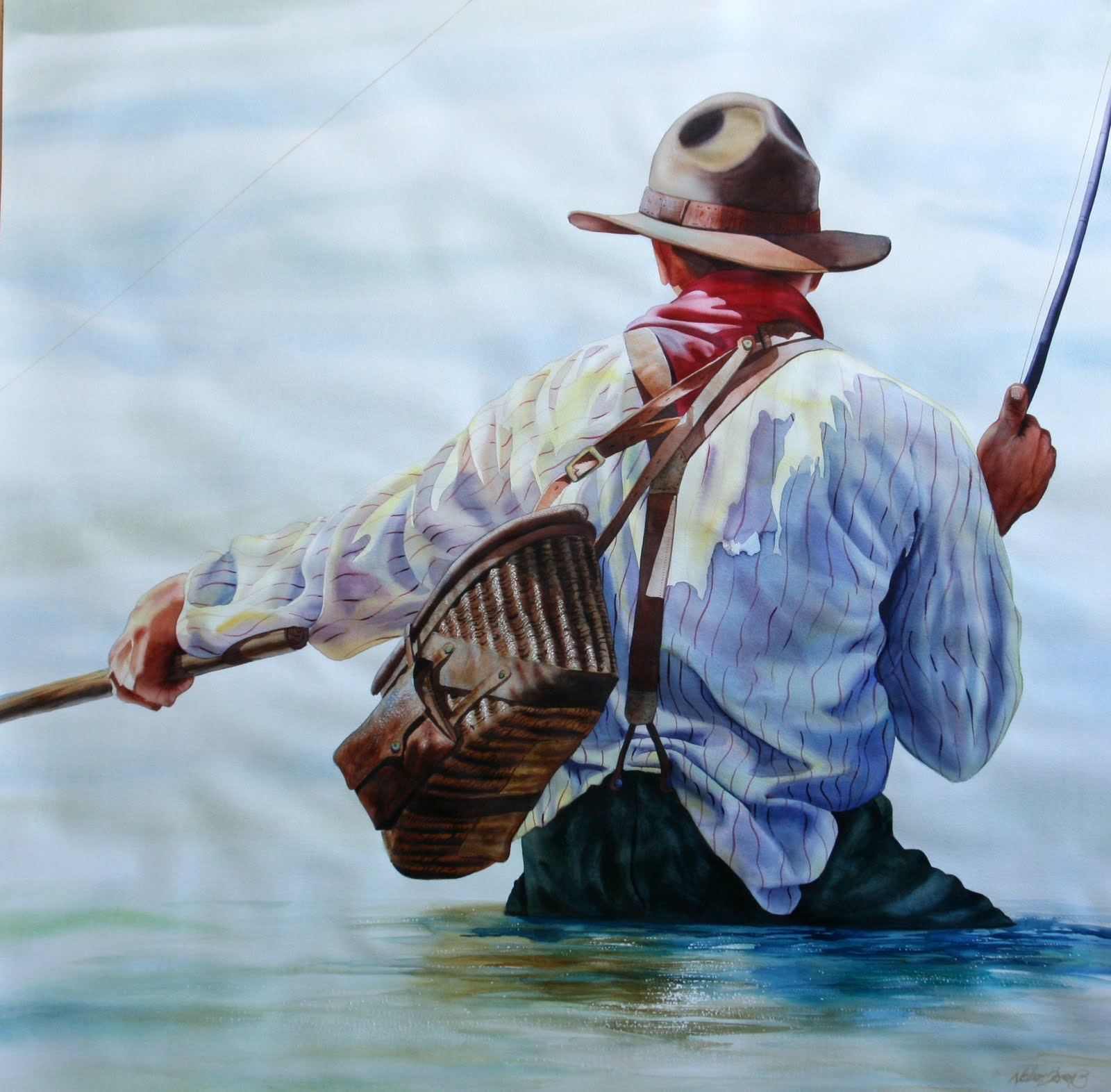 Looking back now, it is difficult to believe that in early 1972 I was singing “Bridge Over Troubled Water” in a choir for one of Arthur Blessitt’s crusades in Boston. You might remember Arthur as the man who carried the wooden cross around the world on foot. He logged 38,000 miles and visited 315 nations. A new Christian and like so many others, I had been swept up in the adventure of it. In June of that same year, I was part of the 100,000 high school and college students swarming in Dallas, Texas at the Cotton Bowl for Explo‘72. Sponsored by Campus Crusade, we had come from around the world to learn in the mornings how to do evangelism and then spread out over Dallas in the afternoons doing door-to-door and personal witnessing. The evenings were my first exposure to Christian concerts in large venues with Johnny Cash, Kris Kristofferson, and others. It was also my introduction to the Four Spiritual Laws and street evangelism. By the last part of 1972, I had opened a coffee house in Key West, Florida, working the streets at night with tracts, making sandwiches, and focused on the crowds of drifters who came to Key West as it was the end of the line. If you wanted to find a motto for my life at that point it would have been taken straight from Crusade: “Come Help Change The World.”

Over the course of the next ten years, I discovered I had to dial back that enthusiasm a bit. Realizing I was not likely to change the world as I had once imagined, I gradually understood my influence was not global but local. It was with students and teaching in a small school that mattered most to me. No, not changing the world but another phrase I had heard gave me encouragement. Mother Teresa when asked if she believed what she was doing mattered at all given the scope of the problems replied, “Do not think that love, in order to be genuine, has to be extraordinary. What we need is to love without getting tired. Be faithful in small things because it is in them that your strength lies.” For a decade that became a motto for me. “Be tireless and faithful in small things.”

Fifteen years later I was in Texas working with a friend, Bob Buford. Together, we had created Leadership Network and then Bob published his first book, “Half-Time.” It came out of our relationships with men and women who were successful in careers at a young age and were starting to think about what was next in their lives. That described Bob and Linda perfectly and they had a heart for the couples who were seeking something beyond success. The phrase “Success to Significance” was coined for summing up that search and became the focus of our work for the next several years. It was not only true for those couples who were a part of what we called The Foundation conference but, over time, it was clearly descriptive of thousands of others across the country and around the world. I believe Bob’s first book (followed by several more) has sold well over 750,000 copies and been translated into several languages. That phrase “success to significance” became part of my own life and it was then I started the next phase. It was not about finding significance. Rather, something Henri Nouwen shared about his work with L’Arche led me. It was moving from significance to serving. Not doing great or even significant things but being focused on where strength lies. I think I have been in that stage for the last twenty-five years.

Recently in a conversation with friends, I realized I am already living in the next phase. If you know anything about fly fishing you will recognize it right away: “Catch and Release.” This is the stage in life where the enjoyment is not in the continued accumulation of things and experiences but in the creative art of releasing. For me, this phase is best defined by the writer of Ecclesiastes: “God gives some people the ability to enjoy what he gives them, as well as the ability to accept their state in life and enjoy their work. They do not worry about how short life is because God keeps them busy with what they love to do.” I am busy with what I love to do. I have been given, after many years and changes, the ability to enjoy the gifts and not compare my life to others as I might have done by desiring to change the world or finding significance, I have found the place I am meant to be.