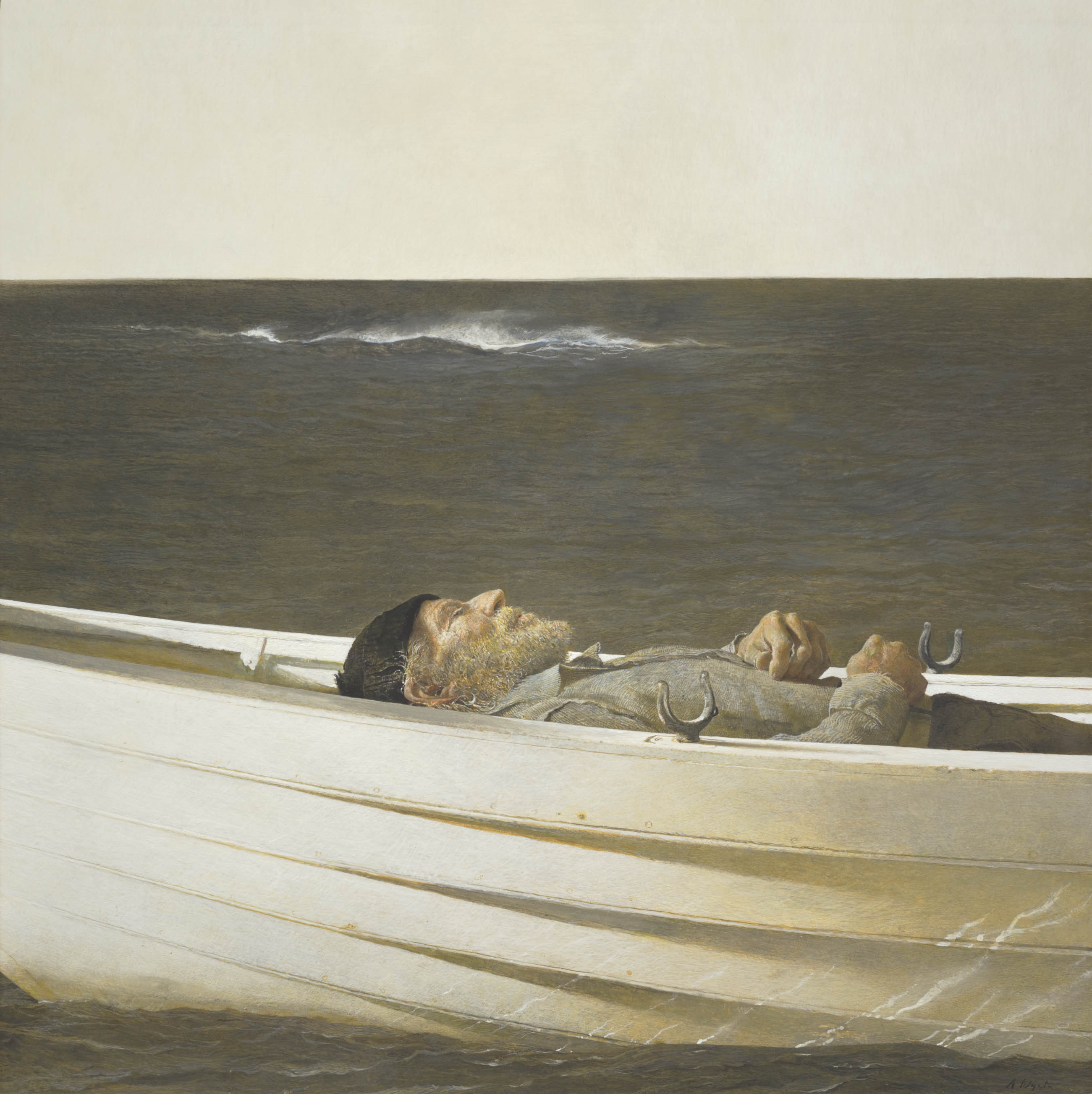 The test of a long life is staying vital and not drifting. Few of the leaders of Israel were able to be good for the long run. They eventually gave in to deceit, drift or the ever present temptation to worship other gods. There were many strong starts but scarcely any that endured. They became isolated from challenges to their whims and foolish choices. They were seduced by power and surrounded by liars and sycophants. The circle of trusted friends grew smaller and the ring of influencers with vested interests grew larger. Living longer only increased the odds of ending badly.

It’s a question for some of us as well. Many of us have made it through midlife transition by the skin of our teeth and now we face the next challenge. We imagined we would move easily from midlife to glory with no more obstacles. But in some ways this challenge in our lives is every bit as difficult as any we have faced. For young people we call it “failure to launch '' when they do not make it from being a child to becoming an adult. I don’t know the term for what we are experiencing but perhaps it is failure to reach orbit or failure to complete. Failure to be faithful.

Since birth the Boomers have created changes in churches and other institutions.

There were no youth ministries or church staff dedicated to youth until the 1950’s. There were faithful Sunday School teachers, older members who took an interest and visiting missionaries encouraging young people to pray about God’s call to the world but children were seen as responsibilities of families and not church staff. Boomers changed that permanently.

As Boomers hit early adulthood in the 60’s and 70’s churches became more active in political movements. Millions of Boomers were part of both conservative and progressive causes. Some marched and protested the war in Vietnam or became Freedom Riders while others formed conservative campus organizations and think tanks.

In the first two decades of this century churches have focused more on social justice. Boomers have watched and encouraged a younger generation to broaden the emphasis to include more than traditional evangelism and church growth.

You can see the progression. Changed. Participated. Encouraged. Our role is evolving and we may soon be primarily spectators.

‍The Challenge For The Church

How will churches respond now to aging Boomers? What will be the challenge for a generation that has been catered to their entire lives? The last generation followed the normal course of events and as they aged became even more active in church. That was the norm. It is different today.  Older people are not as likely to be part of a community as they would once have been.

The challenge for the church is reaching people who are accustomed to being alone for much of their lives. Being alone does not necessarily mean being lonely but it does mean people are disconnected, isolated, and in many cases drifting. How will we increase the odds of finishing well? How will we create a community of the faithful in a generation for whom being alone is normal?

Will aging Boomers remain “religious” but leave the church? The worship of other gods is not secularism. The people of Israel did not cease to be religious as they abandoned God and followed Baal. They just moved to another religion – a different way of expressing their spirituality. As Americans, we have made assumptions about religion being innately good – no matter what the religion is. Baal was a bad religion. That is what we don’t understand. We don’t believe in bad religion. We may even be more “religious” as we age but so were the people of Israel. They were not any less religious or spiritual. They just moved their allegiance from God to Baal…and that is when they became – like their gods – worthless.

Boomers may face the same challenge. They will not be irreligious. They may remain religious but follow bad religion and become detached wanderers who drift even further away from being rooted and grounded in solid faith and fellowship.

I pray - in spite of the odds - that we will be found faithful and attached.